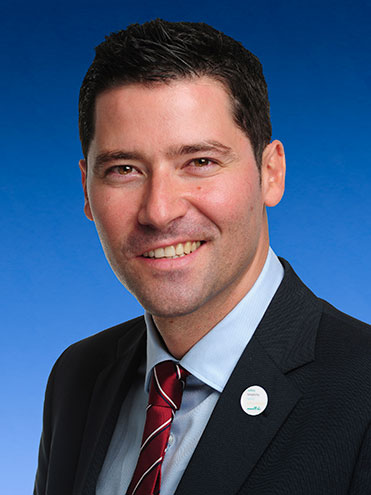 Juan joined Air Products in 2003 in the European Graduate Career Development Program. From 2005 to 2012, Juan served in several roles in the European Finance team supporting the Liquid Bulk, Generated Gases and Tonnage businesses. In 2012, he was named business controller for Southern Europe Merchant Gases. In 2014, he moved from Hersham, UK to Barcelona, Spain after being named commercial director for Southern Europe, Industrial Division. In that role, he significantly grew top line revenues and led a large team focused on business development and sales activities. He was named to his current role in 2022.

Juan earned a BSc in Environmental Sciences from the Universidad Autonoma de Madrid (Spain), an MSc in Analytical Chemistry from University College Cork (Ireland), and an MBA from the London Business School.